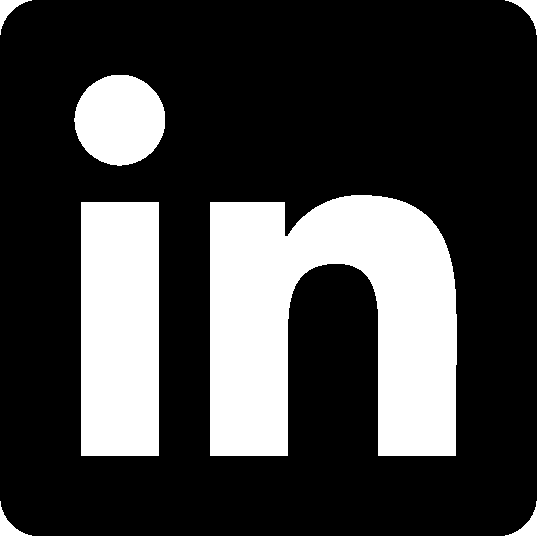 Illegal fishery is a massive and growing economic and ecological problem world wide and particular in the Tanzanian exclusive economic zone (EEZ), rich on valuable fish such as tuna. Estimation on economical damage in the region are up to 3Billion USD annually. The ecological damage is even beyond as the uncontrolled fishing leads to overfishing and fishing in critical times impacting the and damaging the fish population in the region.

Goal of the SWIOFISH study was to clarify and provide recommendations to the Deep Sea Fishing Authorities of Tanzania (DFSA) on several operational and technical aspects of monitoring, controlling and surveilling (MCS) the exclusive economic zones (EEZ) using drone technology, as well as to demonstrate the technical feasibility.

XSun Contribution to the project

Flight campaign, successfully planned and organized. The campaign lasted one week and consisted out of several days of SolarXOne flights equipped with a ISR (Intelligence, Surveillance and Reconnaissance) gyrostabilized gimbal. The flights were launched from Zanzibar Island and conducted over the island and over the open ocean up to 40 km away from the coastline.

During the mission the first capacity building work was conducted with the local partner FlyingLabs, VITO and DSFA to show first findings and create an opportunity of interaction with the local stakeholders.

Successful demonstration on open sea and coastline monitoring. Demonstration on operations in harsh environmental conditions (60km/h wind and rain). Vessel detection (up to 12km away from the SolarXOne) based on AIS signal was demonstrated. Wrong AIS signal could be identified and demonstrated. Coastline monitoring, road monitoring and intelligence, reconnaissance and surveillance (ISR) missions were demonstrated on the Zanzibar Island, along the coastline and in the open ocean. First capacity building to FlyingLabs and DSFA 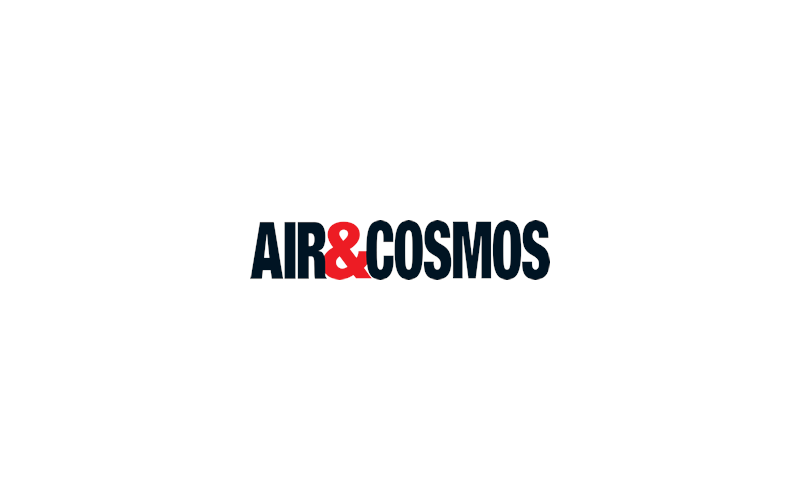 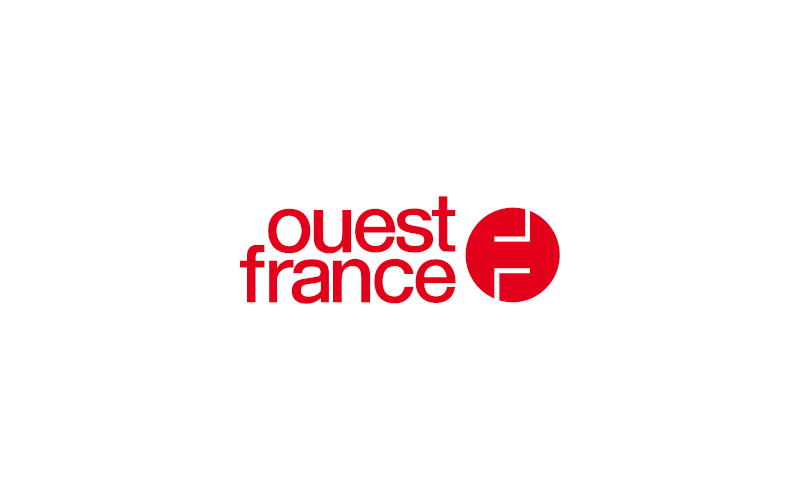